JELLO BIAFRA: “Machine Gun In The Clown’s Hand” LP BACK IN STOCK! 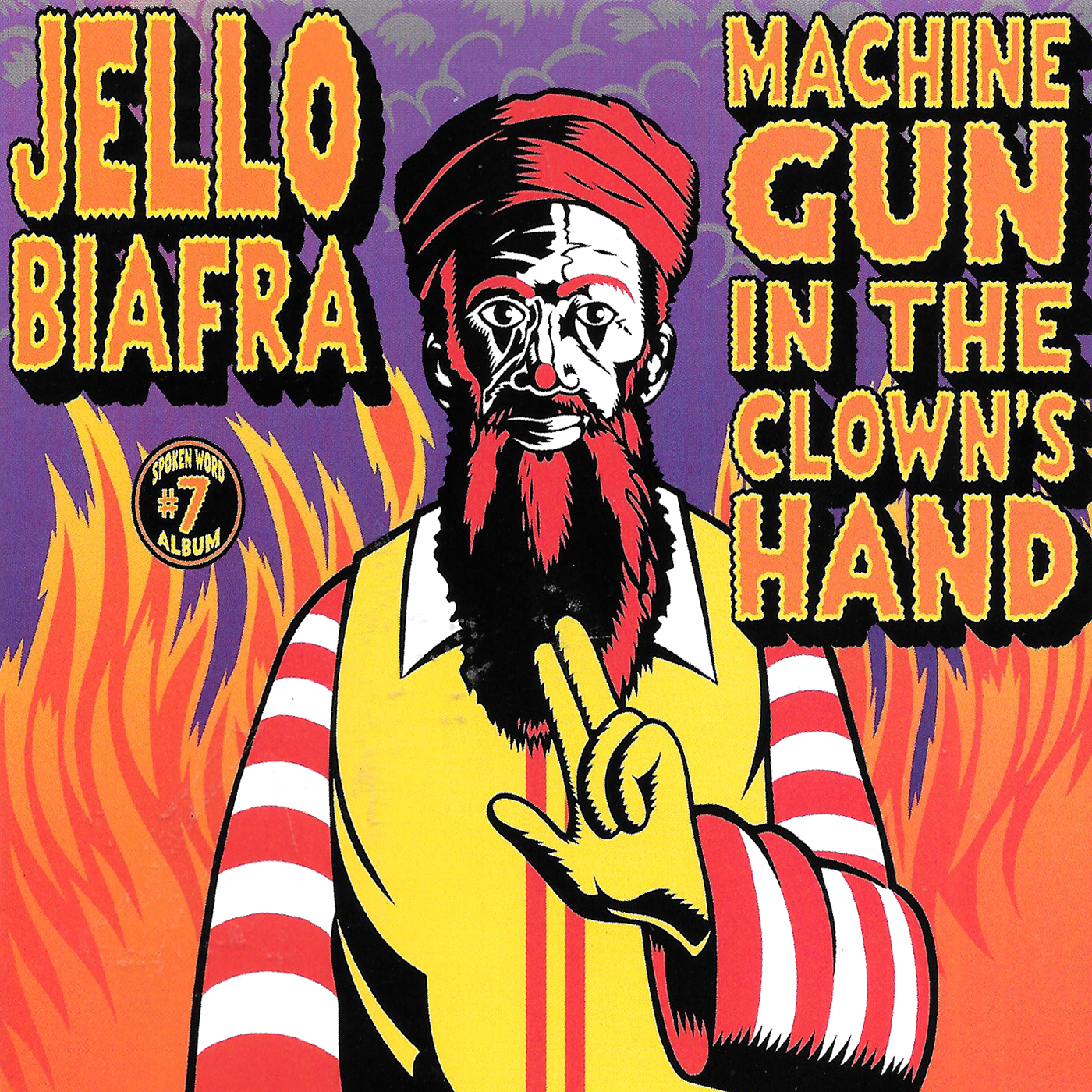 Jello Biafra’s infamous spoken word album #7 is back in stock on LP!

In 2002, JELLO BIAFRA followed his critically acclaimed Big Ka-Boom album with another in-depth spoken word explosion. This time around for his 7th spoken word album, Jello took on the war on terrorism—and how it’s gone wrong—and then unloads on the 2000 Florida election. Eyebrows will be raised, conceptions will be altered, and, three discs later, consciousness will be challenged. Shockingly relevant in today’s political climate, this album is a must have for any politically minded punk rocker trying to understand how the United States arrived in it’s current political state.