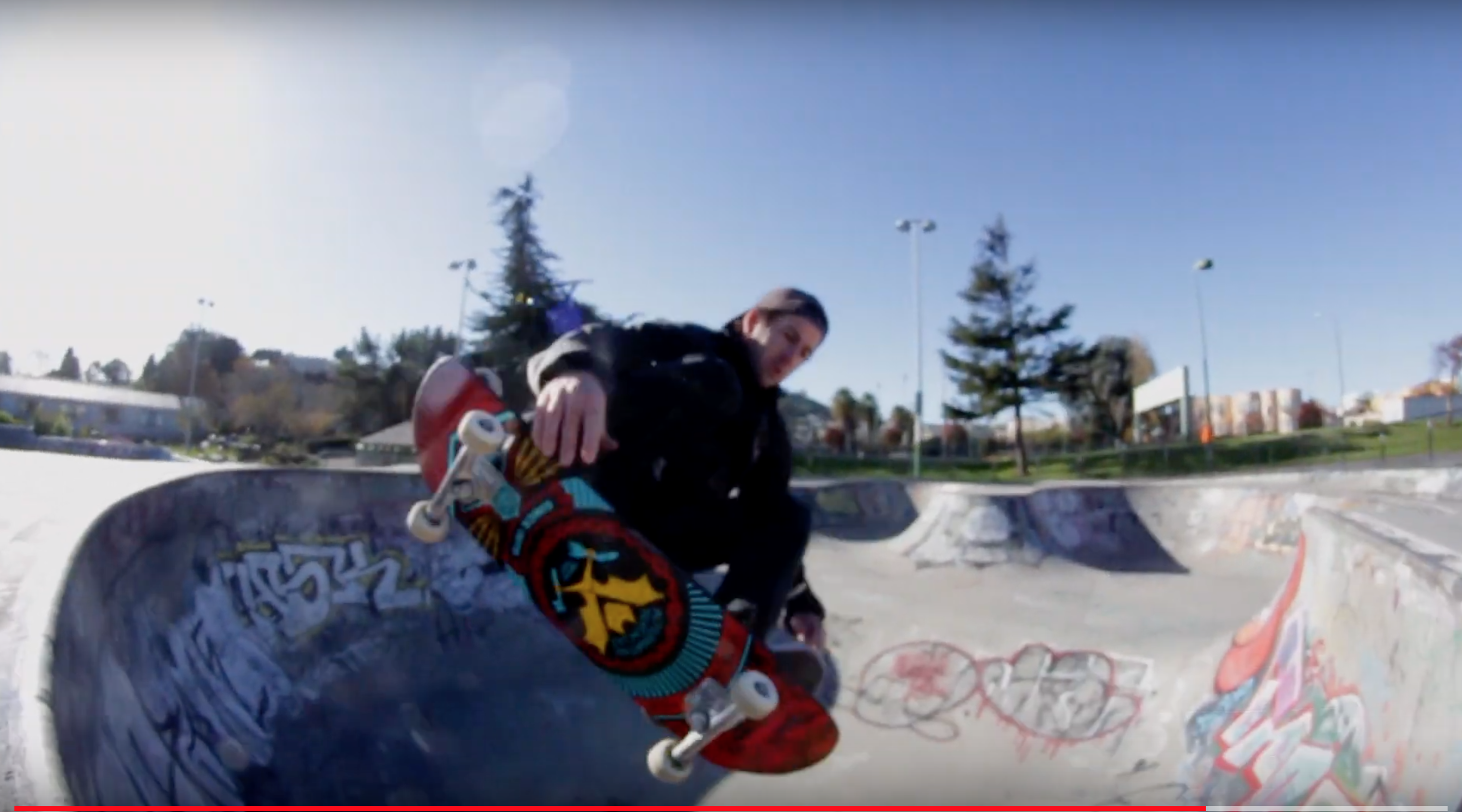 What happens when you give a bunch of Bay Area skaters some decks and a mission?
Directed by Kona Blue and featuring the skateboard decks created by Powell-Peralta and designed by Shepard Fairey from the work of artist Winston Smith and photographer Glen E. Friedman, and the skills of Joshua Rankins, Frank Hoshijima, Calvin Cruz, Kona Blue, Alex Guibert, Jeff Dean (of Dead Ending), Gavin Alsop, and Brad McClain.

Want your own deck? Pick one up in our store while supplies last!