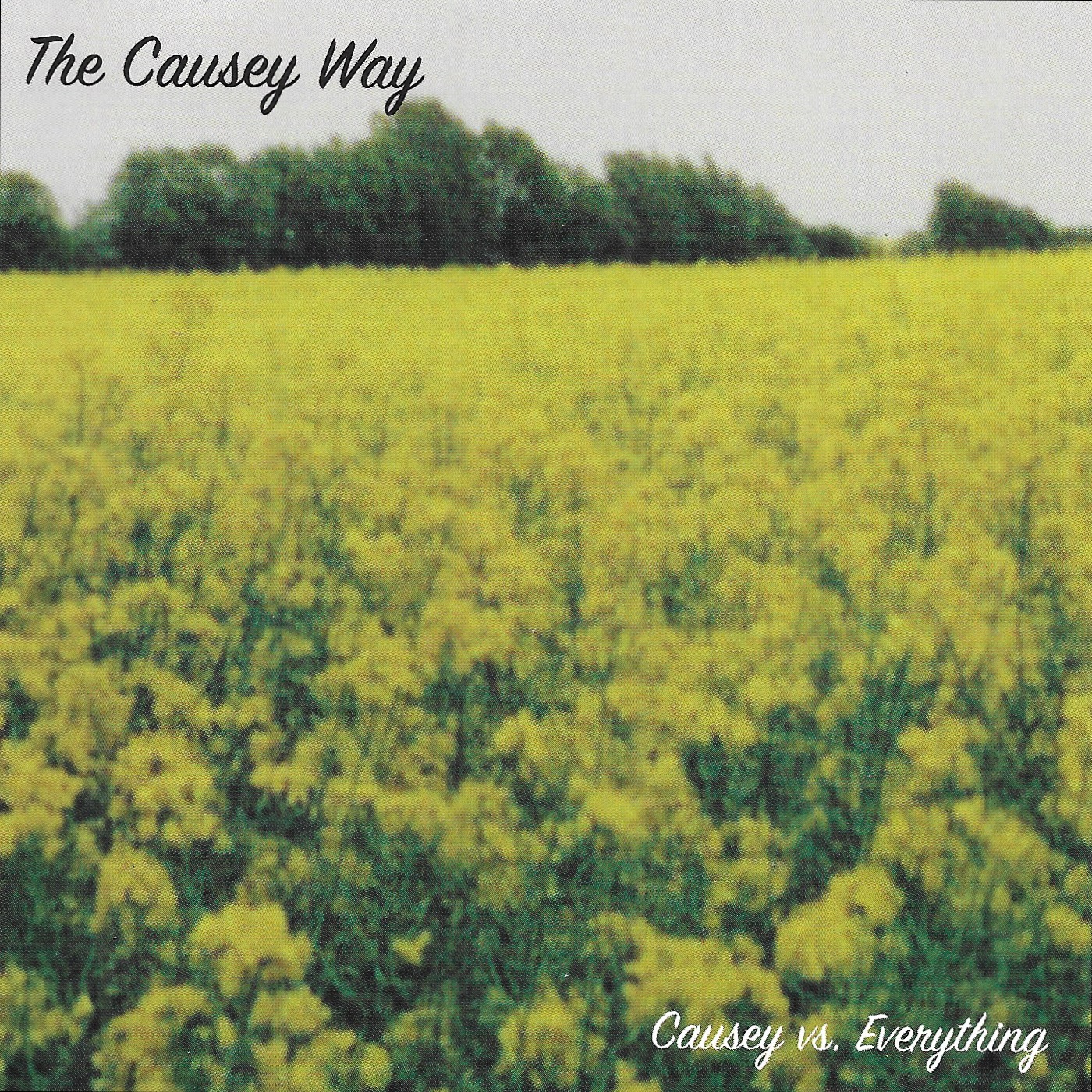 THE CAUSEY WAY was a punk/new wave group formed in 1997 in which the underlying theme was that of a cult operating as a band (with T-shirts coyly stating “The Causey Way Is Not A Cult”). The live shows were energetic and in the style of revivalist evangelism.

With releases on Fueled By Ramen and Alternative Tentacles, they broke up in 2001. Members went on to form Pilot Scott Tracy and The Silver Machine! This is one of their best albums, melding new wave newness with a smorgy of keyboards and hipster nerdiness in their faux-cult schtick. The CD comes with an extra copy to give to a friend!

For the entire month of January the LP will be on sale for $10 and the CD for $5!

FIND IT IN OUR STORE: https://alternativetentacles.com/product/causey-vs-everything/