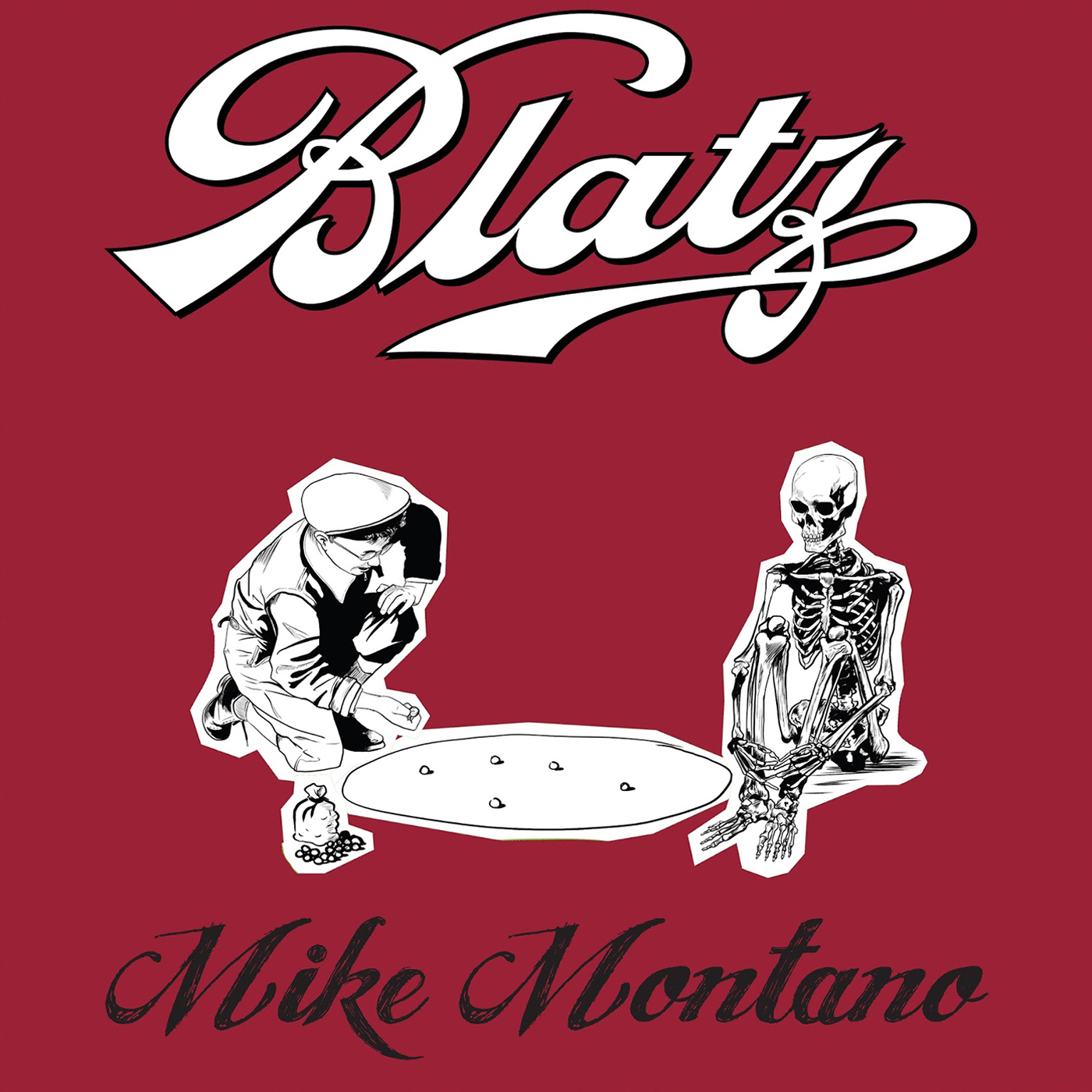 Blatz was a punk band formed in 1989 in Berkeley, California. Blatz came out of the 924 Gilman Street Project scene during the late 1980s, and early 1990s along with bands like Operation Ivy, Filth, and Green Day. In December of 2013, East Bay Punk chaos-a-teers Blatz played 924 Gilman for a one-time reunion. This limited LP is a document of that show! The late Mike Montano (a.k.a. Mike-o the Psycho, a.k.a. Mike Filth), the bassist from Blatz’s sister band Filth, had just been diagnosed with aggressive cancer, so Blatz headlined an insanely sold-out show and the six original Blatz members—Anna Joy, Annie Lalania, Marshall Stax, Joey Eggplant, and Jesse Luscious—were in the same place playing the same music for the first time in 21 years! This LP was to be a second benefit for Montano’s cancer treatments, but sadly he passed before a final mix was done. Now it stands as a benefit for the 924 Gilman Street Project!

The record includes all of the chaos-punk favorites found on the Shit Split record with Filth and is pressed on mixed black and oxblood vinyl. For the entire month of February, you can get both colors for only $10!