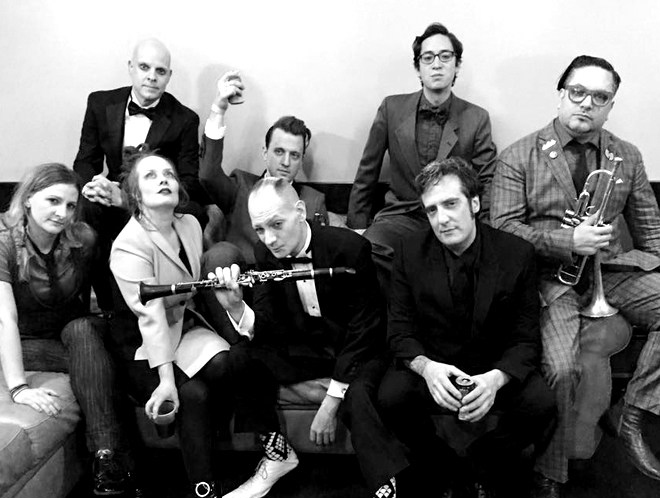 We are thrilled to announce that The World/Inferno Friendship Society will be releasing their brand new album on Alternative Tentacles Records titled “All Borders are Porous to Cats” in October of this year.

This follows their 2014 Alternative Tentacles debut (and 7th LP overall), “This Packed Funeral”. Be sure to follow the band’s Facebook for the latest on the band.

Check out The World/Inferno Friendship Society live at Brooklyn Bazaar on 8/5/17. Filmed and edited by Vonesper Studios with live sound by Brooklyn Bazaar