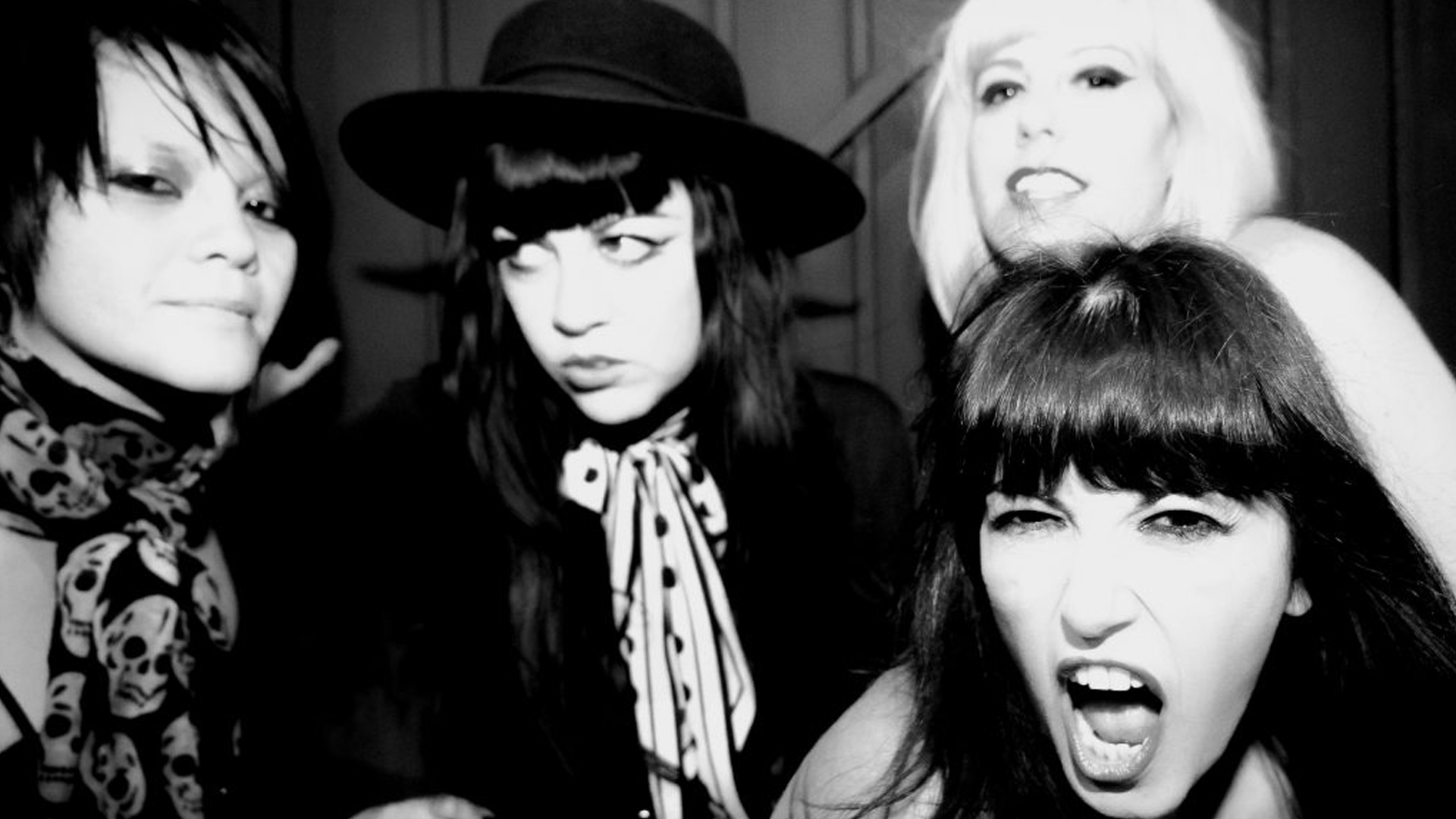 The Darts released their album “I Like You But Not Like That” on Alternative Tentacles Records on May 26, 2019, in Las Vegas at the Punk Rock Bowling music festival. It was an unforgettable few days.