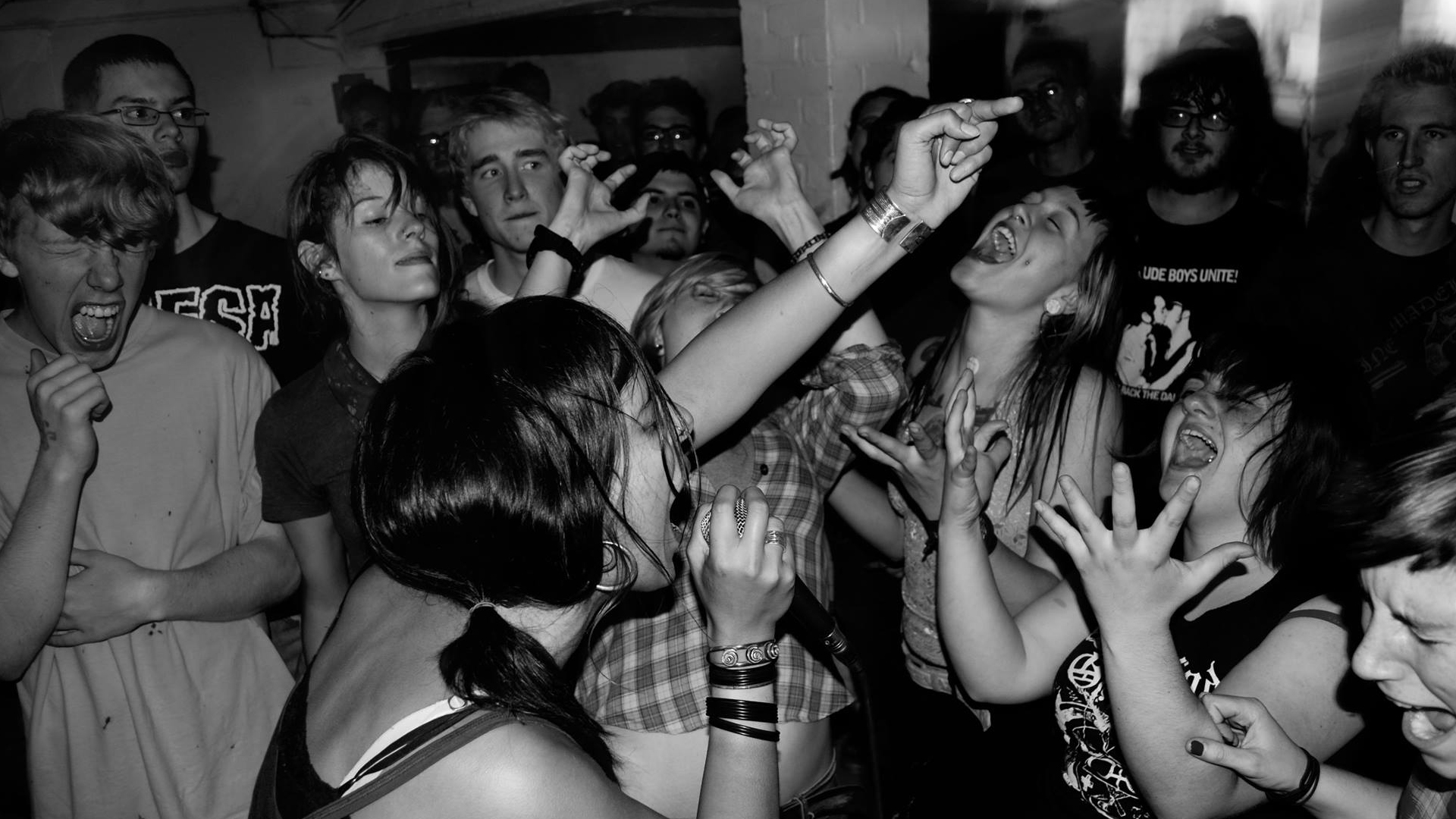 Celebrate October with a hauntingly great album, Philadelphia’s WITCH HUNT formed in 2001 as a New Jersey trio, Witch Hunt soon moved their brand of aggressive punk to Philadelphia where they expanded their lineup to a four-piece and continued to evolve their sound as abilities caught up to ideas. That evolution is evident in their AT debut, Burning Bridges to Nowhere, which blends the primal rage of hardcore, the melodic-sense of Husker Du, and the moodiness of UK peace-punk into an album that will leave genre-purists scratching their heads and (hopefully) have ALL fans of hardcore-punk walking and/or rocking together a little more often!

Fans of AT’s BlackNoise imprint and groups like I OBJECT and NAUSEA and even DISASTER STRIKES will love this, but anyone into melodic punk with screaming female vocals will also dig this!

For the entire month of October, Burning Bridges to Nowhere is on sale for only $10 for LPs and $5 for CD! Click below to buy!