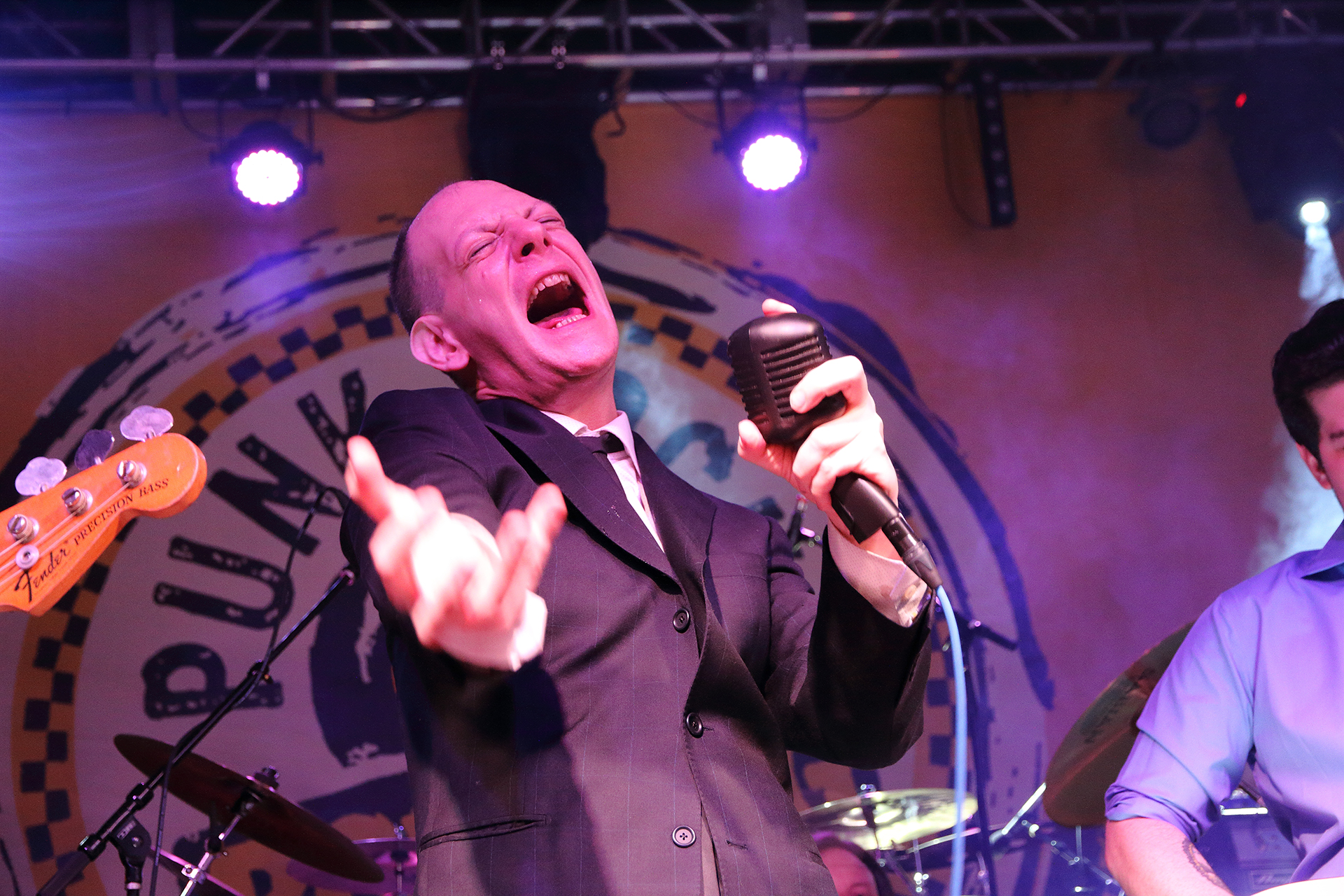 Just in time for Halloween, The World /Inferno Friendship Society is streaming a collection of demos recorded between 1993 and 1995 over at Brooklyn Vegan right now! The cassette titled A Recollection of Works In Progress available on limited edition cassette at their Hallowmas show tomorrow at the Warsaw in New York City!

Meanwhile we have their upcoming brand new album, “All Borders Are Porous To Cats” due out January 17th, now available for pre-order!

The World / Inferno Friendship Society‘s long awaited new album dares you to try and decipher it’s multi-layered, encrypted message, while dragging you kicking and screaming through a succession of flashbacks, alternate realities and drug and alcohol induced delusions. While World / Inferno is known for its utter disregard for boundaries of genre, “All Borders are Porous to Cats“ deliberately pushes the limits of what could possibly be perceived as punk rock. It scores tales of fugitives, arson, larceny, perjury, drug addiction and freedom with elements of soul, funk, latin, polka, and classical music, as well as World /Inferno’s signature punk cabaret sound. 3 years in the making, 4 missed release dates, 5 lost band members, many a bridge burned, and a defamation lawsuit waiting to happen, The World /Inferno Friendship Society invites you to enjoy the fruits of their perpetual torment.