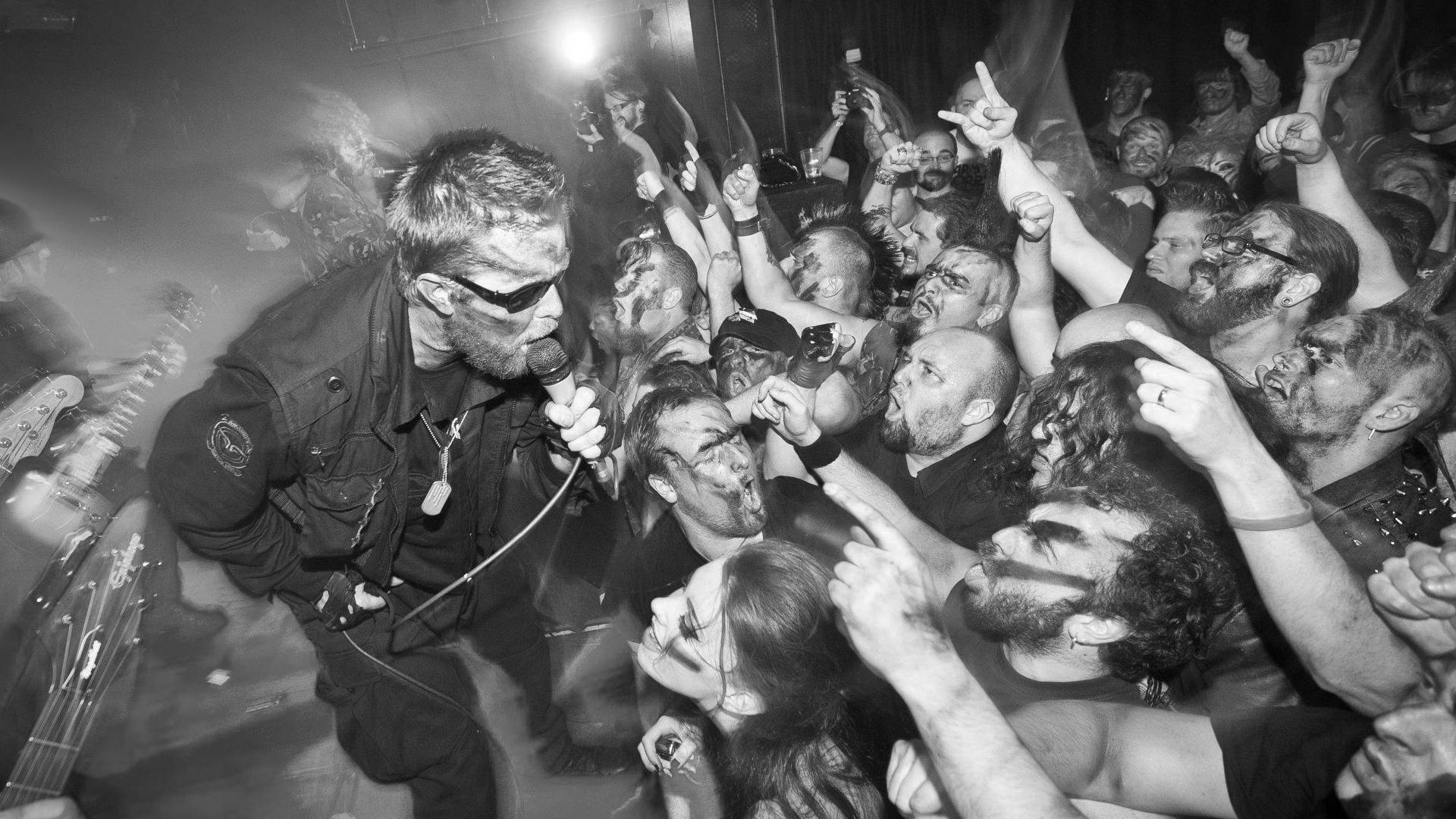 ArnoCorps performing their classic song “Conan The Destroyer” at Alternative Tentacle Fest on November 22, 2019. Hear the studio version available as a part of “The Fantastic EP“