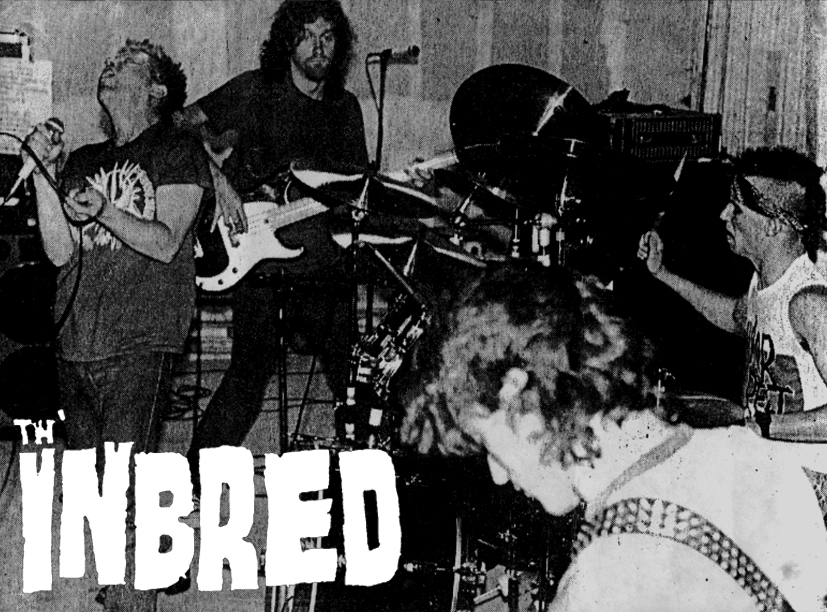 We at Alternative Tentacles, were heartbroken to hear about the passing of Bobb Cotter, vocalist of TH’INBRED. One of the more obscure Killed By Death acts, though one of the best known exports of West Virginia, TH’ INBRED released two LPs between 1985 and 1988 and toured the US three times. A politically pointed punk act influenced by DKs, Minutemen, Crass, and Black Flag, their thrashy attack morphed into jazz-influenced hardcore by the end. We’ve always been honored to have their discography here at the label.

The following is the best and most appropriate obituary we have seen, and we would like to thank https://artcorefanzine.wordpress.com/ for posting it: