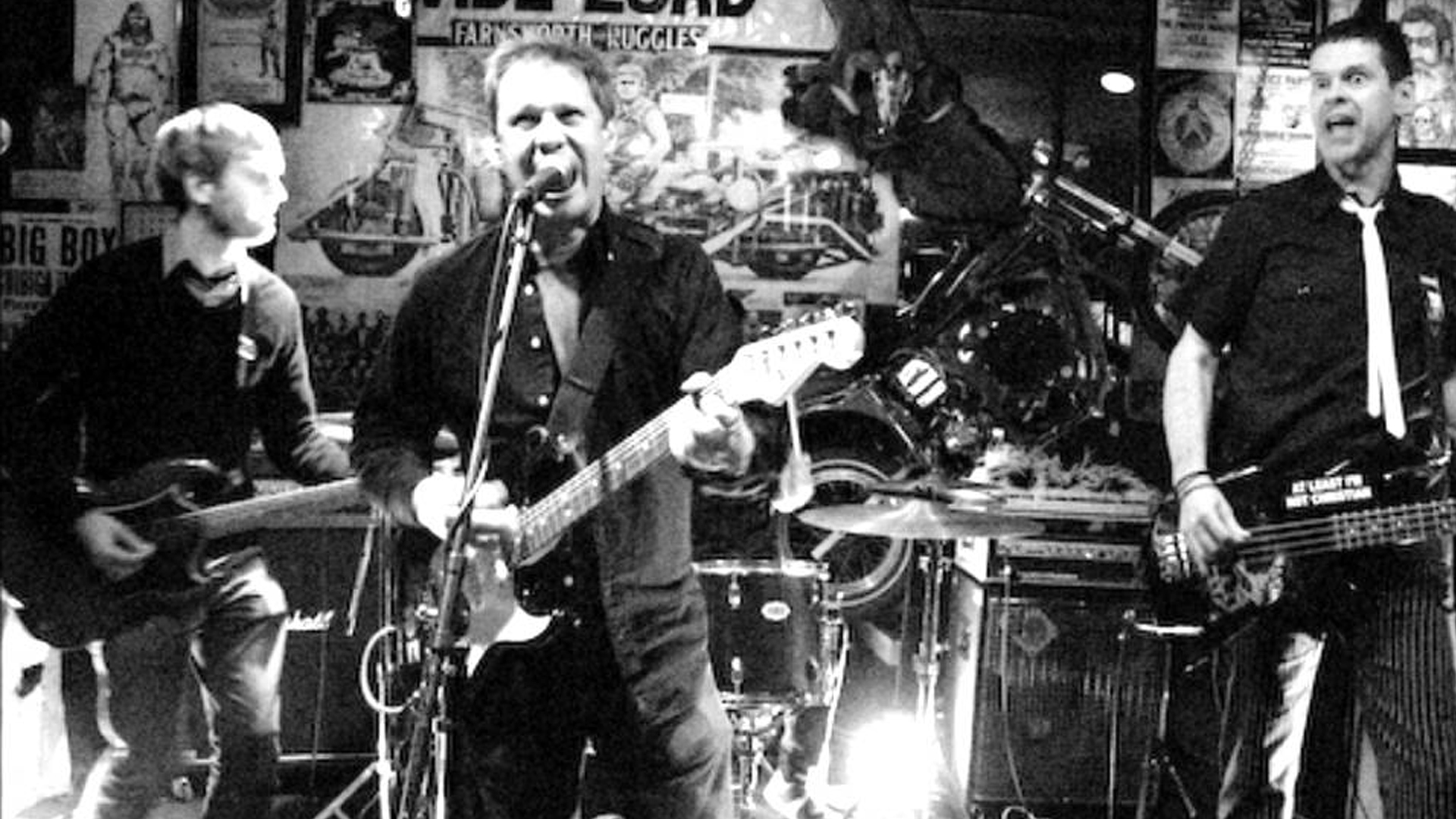 PANSY DIVISION is back with some new dates this year, starting with this very weekend in Texas!

Catch them in Austin, TX tonight at Mohawk Inside Room! Tomorrow February 28th they will be in San Antonio, TX at Paper Tiger, and on Saturday, February 29th in Dallas, TX at Three Links! Get details at the band’s FACEBOOK PAGE.

PANSY DIVISION will also in in Los Angeles, CA on July 10th and will be appearing on this year’s Burger Boogaloo in Oakland, CA on July 11th-12th!

Originally formed in San Francisco in 1991, PANSY DIVISION has long been known for their incredible hooks, and well crafted punk songs. While there have been gay musicians hidden throughout rock music history, PANSY DIVISION were the first to to be so boldly open about it and has continued to inspire us ever since. Releasing their incredible latest album “Quite Contrary” in 2016, an unforgettable collection of hook-filled sing-a-longs that mixes clever lyrics with catchy melodies while giving a sober look at themselves and where they are now.

Pick up a copy of their latest album in our online store now.