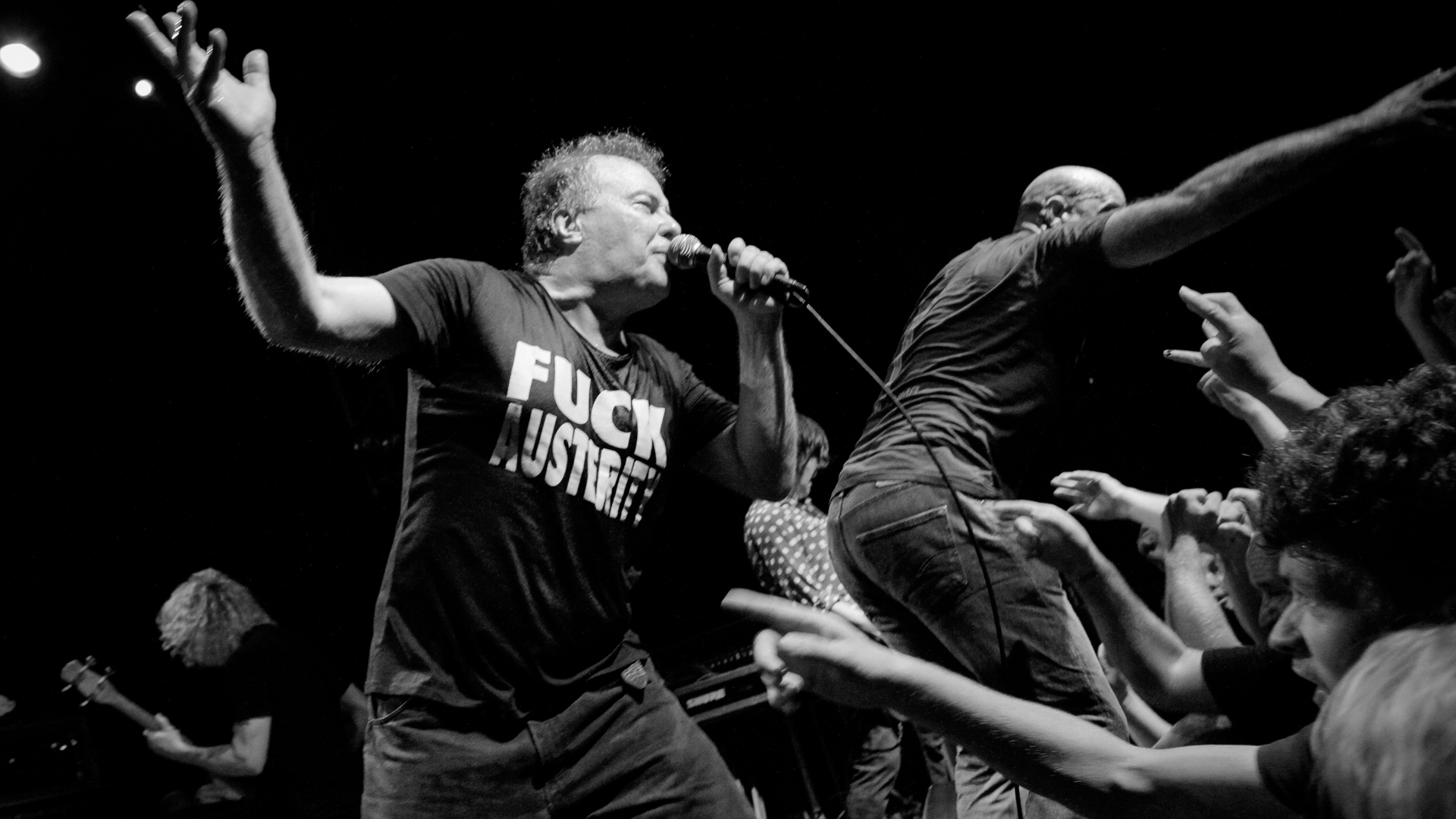 Jello Biafra needs no introduction, but for those who aren’t aware:

Jello Biafra is a musician, spoken word artist, and the former lead singer and songwriter for the San Francisco punk rock band Dead Kennedys. After he left the Dead Kennedys, he took over the influential independent record label Alternative Tentacles that he co-founded in 1979. He remains active in his current band, Jello Biafra and the Guantanamo School of Medicine.  His spoken word album series were the stuff of legend when they were released, and if you just change the names he mentions to the current political figures, it’s eerie how relevant they are to current events. Which is why they remain as vital as ever.

For the entire month of MARCH, all of Jello Biafra’s spoken word LPs, CDs, and CASSETTEs are on sale! CLICK HERE FOR MORE