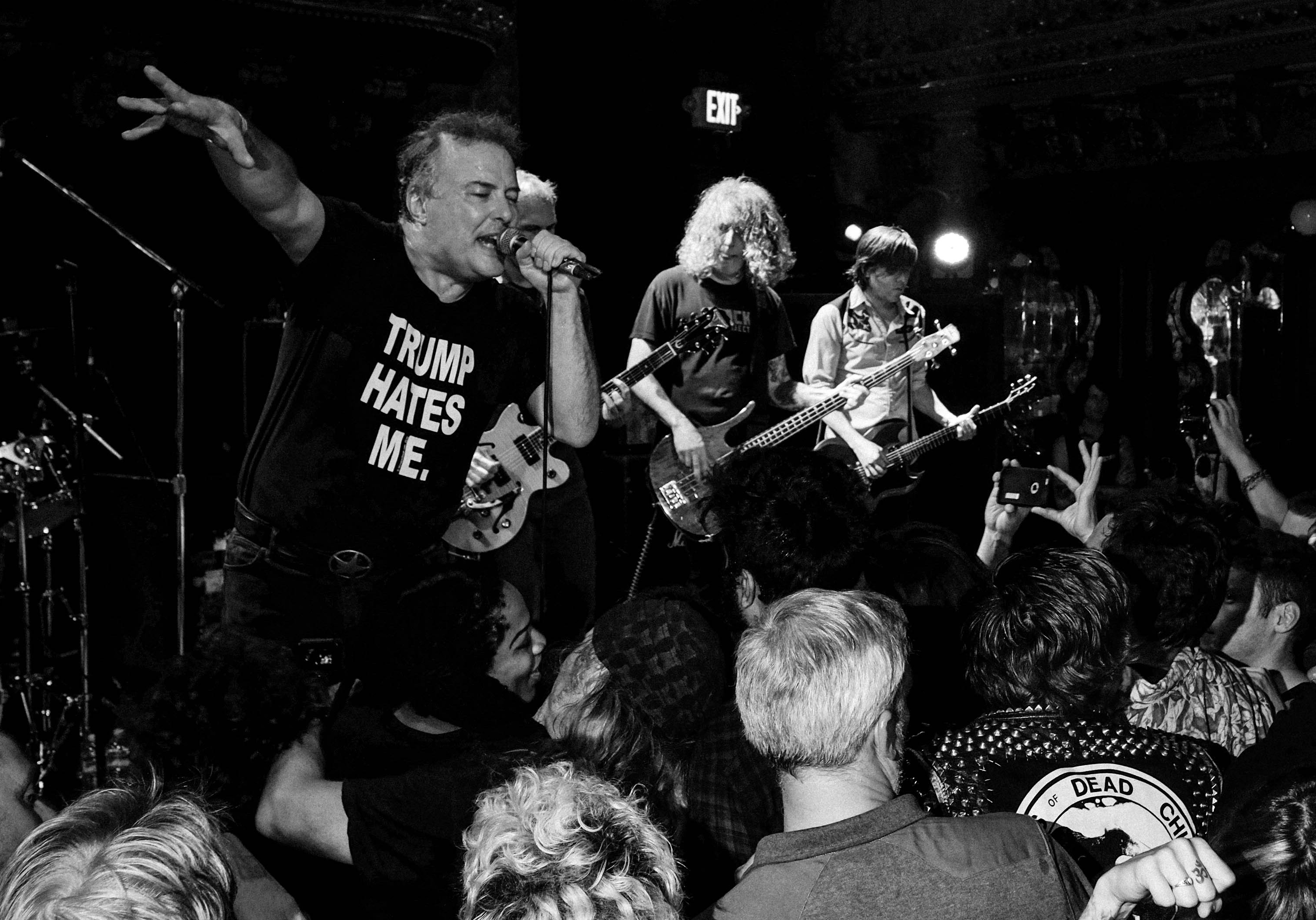 The band says to expect to hear some tracks as soon as July!!!

The band’s last release was WHITE PEOPLE AND THE DAMAGE DONE in 2013.

See the video below: