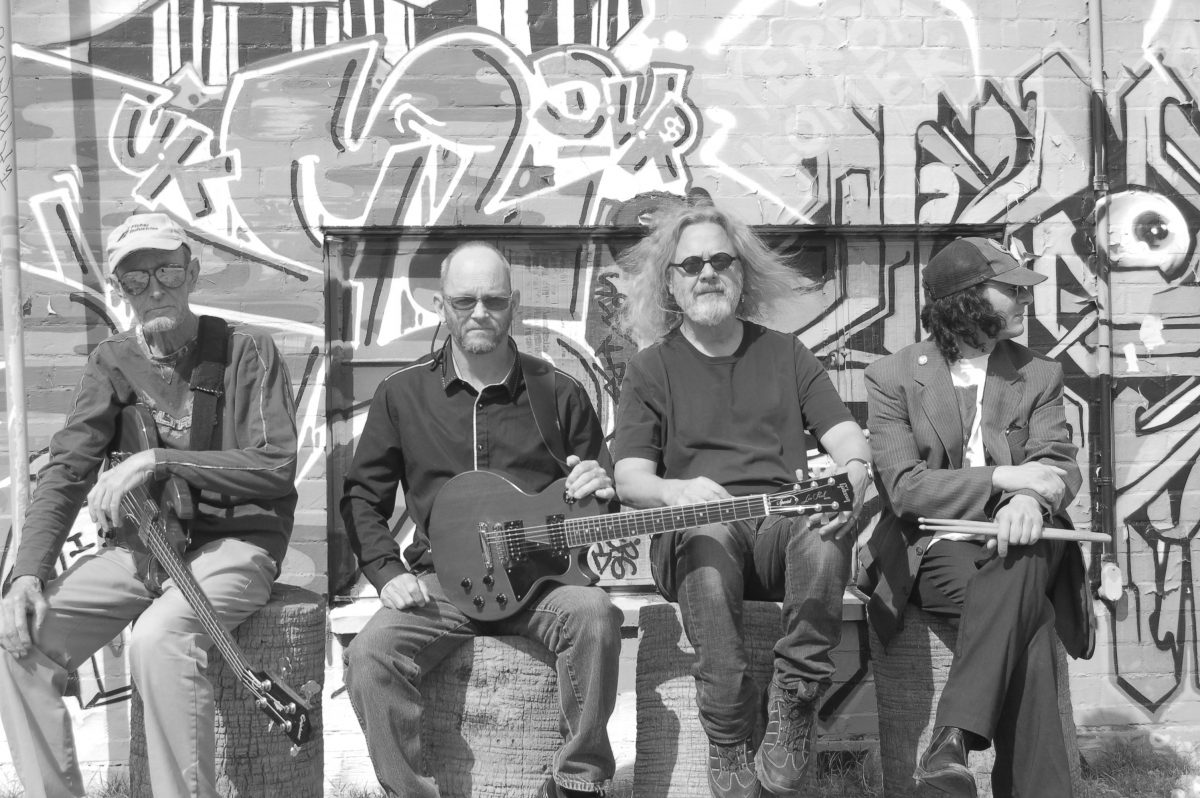 Alternative Tentacles Records presents the latest album by Fish Karma and/or The Derailleurs, “The Moving Finger” is the follow up to the 2018’s album “Time To Say Goodbye”. This digital only release is available for download and streaming everywhere on Friday, July 3rd.

Hailing from Tucson, Arizona, Fish Karma has been releasing music with a biting comedic twist since the 1980s. His latest effort, “The Moving Finger” was recorded in late 2019 and early 2020, and once again features a collaboration with The DeRailleurs who Fish has been playing with since 2017.  The band features Dave Roads (Al Perry and the Cattle) on guitar and synthesizer, Dante Perna (Captain Space Clown) on drums and percussion, Reverend Jim Hartley on bass, and Fish Karma on tambourine (and vocals). The album also features special guest musicians Jim Nyby on saxophone and keyboards, Lindsey McHugh on vocals and piano, and Christopher Munoz on harmonic.

When taken together, the individual songs on “The Moving Finger” tell a story, but we can’t tell you how it ends. Roads and Fish wrote all the songs, except for the ones they didn’t. Fish Karma tells us it’s a “prog rock” album, but The DeRailleurs dispute that claim. You’ll have to decide for yourself and let us know.

Check out the video for It Had 2 B U

Pre-order your digital download of “The Moving Finger” at bandcamp.com and stream it everywhere on Friday, July 3rd.