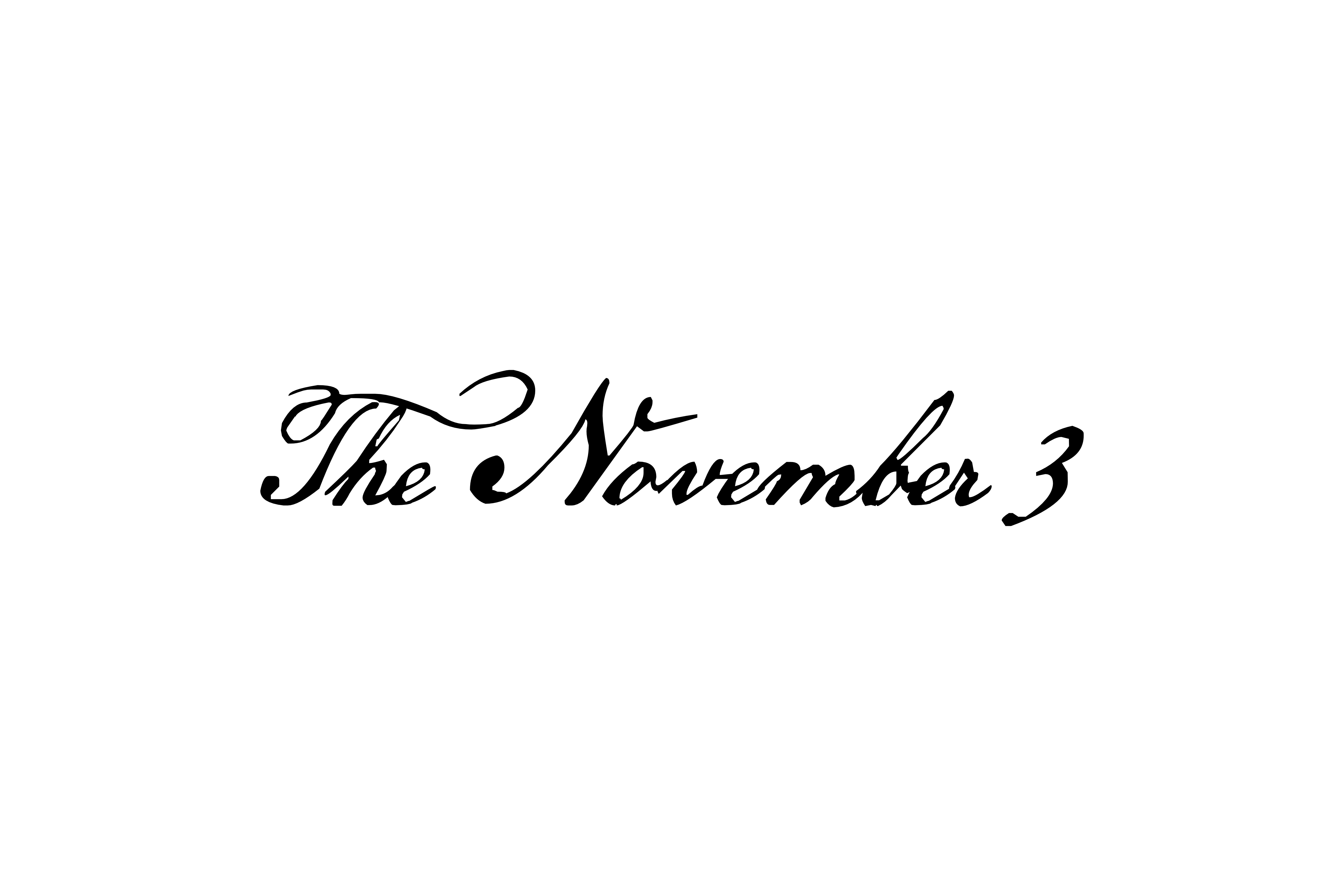 Alternative Tentacles Records is proud to announce The November 3 have joined our family to release their new digital release, IFAR!

Legend has it, that Pat Triotte was baking blueberry muffins on a Saturday afternoon in late July – a quintessentially wholesome, all-American thing to do – when she had the idea for the song. Four hours later they had recorded “I Fucked A Republican“, and reportedly the muffins were delicious.

Released in honor of the 2020 Republican National Convention, IFAR is a twisted call to get out and VOTE!