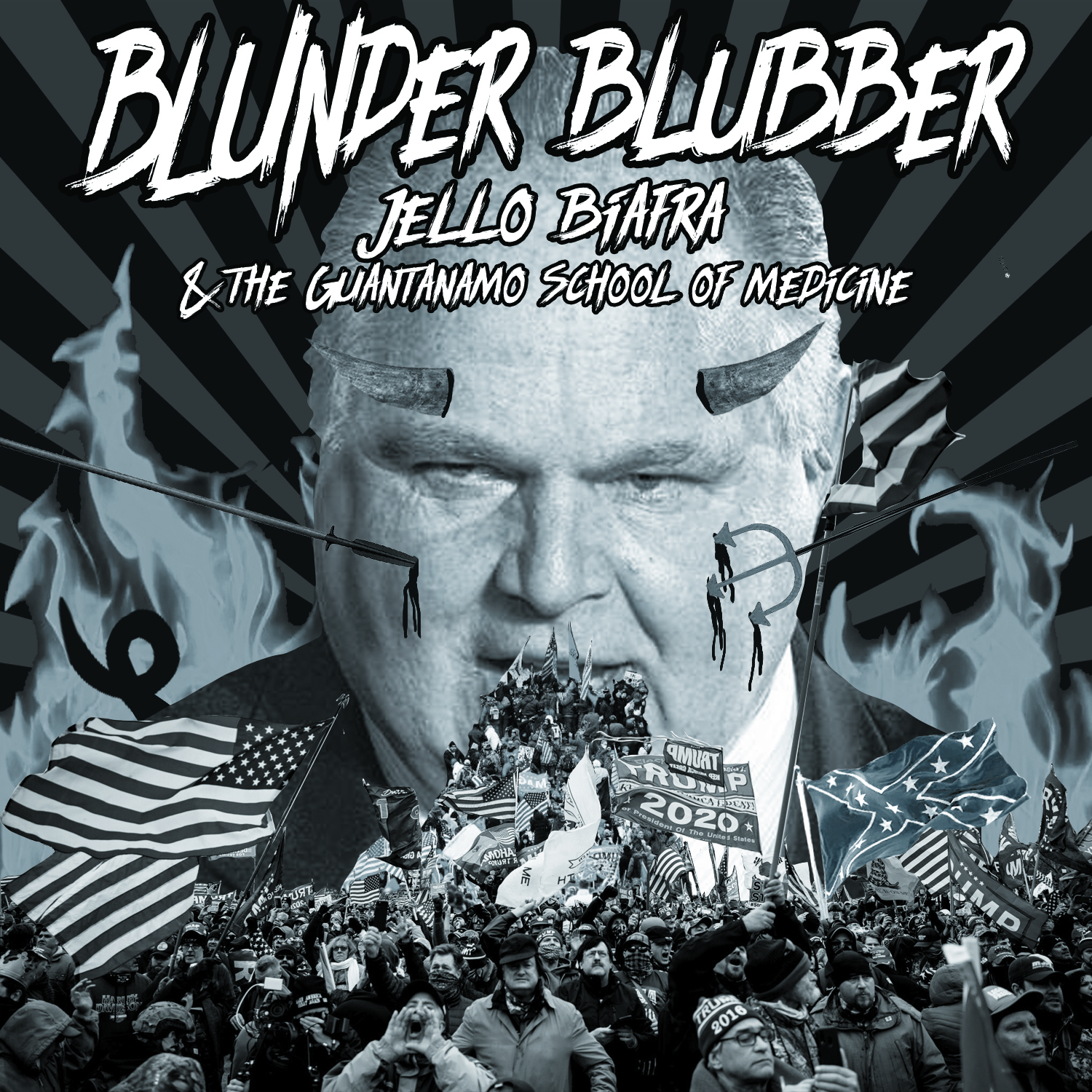 Woo Hoo! For once some good news: Rush Limbaugh is dead! Dead!! DEAD!!! He went so far out of his way to hurt so many people, the whole time laughing his way to the bank.

And no Ru$h at all without a toxic president named Reagan vetoing the renewal of the Fairness Doctrine in 1987. You know, the law requiring that if you talk shit on what is still the Public airwaves, you have to let the other side reply? The law people pushed to bring back when Obama took office in 2009, to reign in Fox, til Pelosi declared yet another urgent reform, “off the table”? Boy, do we need the Fairness Doctrine now.

And what would our corporate McNews be like without the Reagan regime deregulating corporate merger and hostile takeover laws – til our once proud TV/News networks found themselves under the thumbs of General Electric, Westinghouse, Disney and worse.

And how many Trumpsucklers would be threatening us at all if Clinton and Gingrich hadn’t gotten together and had a baby called the Telecommunications Act of 1996, erasing the law that even big ravenous barons could only own one paper and one station in each major area. Intentionally designed to open the floodgates, so Fox, Clear Channel, Sinclair and worse could swallow and annihilate almost all of them. So that All Hate All The Time is all you can find on the dial while driving across middle America.

So ding dong, Rush is gone. One down, 77 million to go. Enjoy the moment and I hope you dig the song. I wrote it clear back when Clinton was president, and the writing was on the wall. I was hoping I would never have to use it at all, but we sorta had no choice but to update and perform it now.

If there is a hell, he’s probably chuckling and enjoying a cigar right now, with McVeigh..

“He ranks with Father Coughlin and Joe McCarthy among the country’s most destructive demagogues.”

“I have never killed anyone, but I have read some obituary notices with great satisfaction”

“He made conservatism fun.”

Just when ya thought
Things can’t get any lower
Here comes the B-B B-B Blunder Blubber
Pillsbury dough demon
Talk show hate
Like opioids, it is now an epidemic

So c’mon!
Meet your evil twin
Can’t admit you have
Rush is always right

Hometown airwaves snatched by corporations
Now it’s all Prairie Home Neo-Nazi companions
And we’re libtards, feminazis, and snowflakes
To keep their guns on us instead of the banks

Flush Rush!
Fuck Fox!
Turn ‘em off!
And feel your lights come back on

No more boys will be boys.
They know where they can go
Forced to watch their own show
Tied to beds of nails