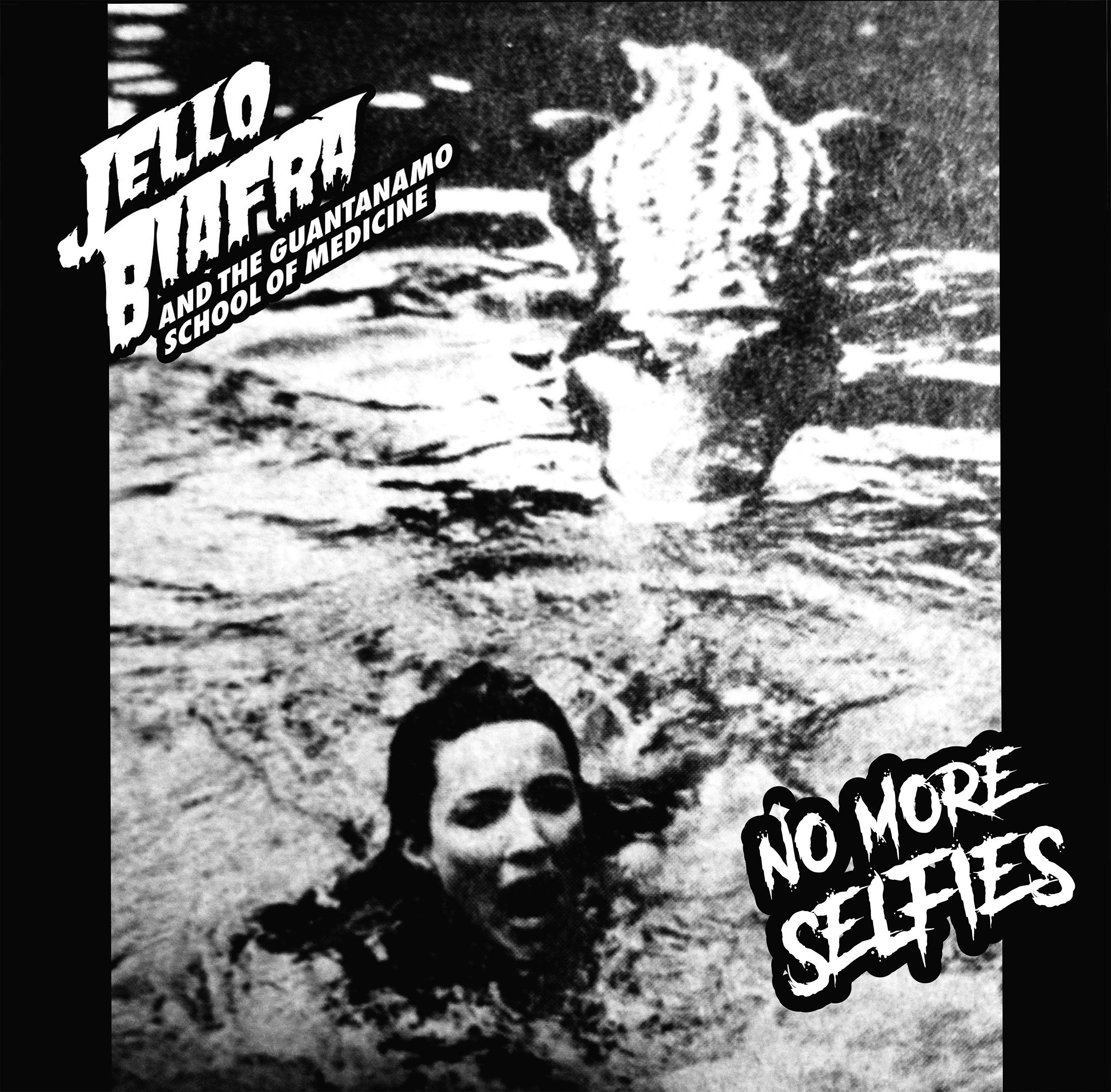 The 7″ is in stores everywhere on August 13th! If you are a member of the AT 7″ Club the limited clear vinyl edition of the record should be hitting your mailboxes this week! Surprise! You get it first! Thanks for being a part of our 7″ club this year! For everyone else you can order it HERE and get the 7″ now!

This is very strong stuff. Hear the inimitable Mr. B skewer the place we’ve put ourselves in, like no one else would – or could – as he and The Guantanamo School Of Medicine capture the full power of the live shows on disc as never before. Only so many artists have a track record of lyrics this good, and back it up with music as good or better. It’s usually one of the other, but rarely this fierce, thanks to the wall of sound production of the mysterious Marshall Lawless, with Kurt Schlegel at the board this time.

Why on a 7” and not on the LP? The high speed “driving tests” Jello always uses to find the best rockin’ song order for his albums (since the Dead Kennedy days of “Fresh Fruit”!) meant going “lean, mean (and LOUDER!)”  for the LP version, and two more songs in the middle for the CDs and download.These are not outtakes or “bonus tracks”. They make quite a strong 45 on their own. So play often! Play loud! And don’t let “Winning is the Only Thing” cloud your judgment! Like it still does a certain clown who used to be president.

From Dead Kennedys to Lard to the now-classic albums with the Melvins, DOA, NoMeansNo, Mojo Nixon; and of course, The Guantanamo School Of Medicine, there is no better primal scream therapy than Jello Biafra songs!