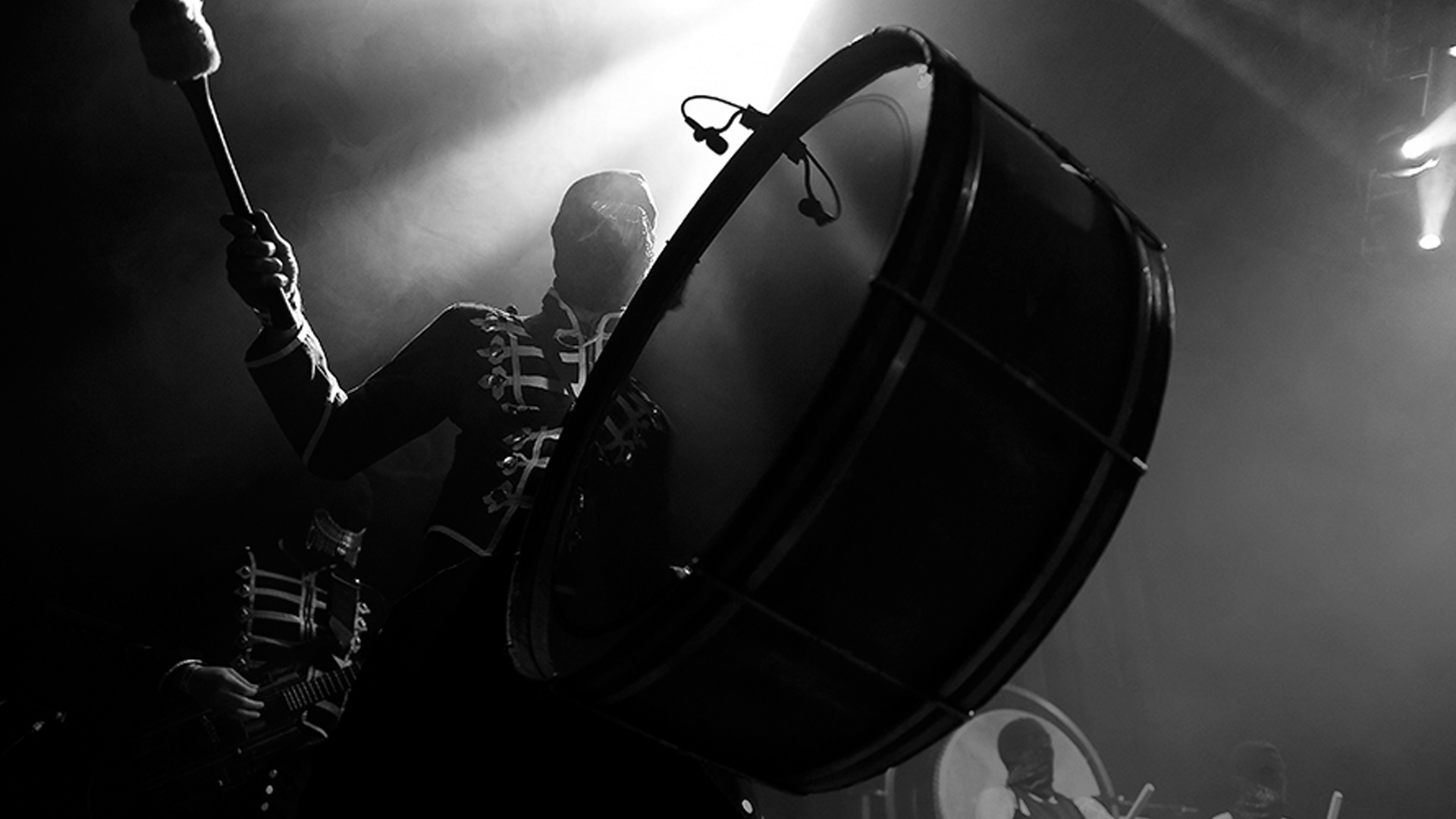 Here you find a profound moment in time: an HD-capture of itchy-O’s two ambitious 2020 drive-in concert series, SYPHERLOT and HALLOWMASS and the song FROM THE OVERFLOWING from the consequent double live album to be released November 5th on Alternative Tentacles.

These explosions of sound and light took place in Denver, Colorado during one of the most challenging periods of modern history. A worldwide pandemic spread tragedy, illness, death, distrust, worry, doubt and economic disaster while domestic social unrest erupted in the streets as Americans reckoned with the deep racial inequalities that have long infected our country. As citizens grappled with an immense loss of life and livelihood, a brazen attempt by populist criminals to cling to power and pour gasoline on an already roaring fire raged in our nation’s capital.

It was against this backdrop of isolation and suspended reality that we heeded the call for a radical evolution in shared catharsis and new sonic experiments: Short-band radio broadcast turned each car interior into a private listening experience for a post-apocalyptic simulation, while roving bands of mysterious beings opened a temporary escape portal with contactless chaos, engulfing each and every vehicle in rite and ritual for the ages.

SYPHERLOT : AUG 2020 Set in an expansive parking lot at Denver’s Mission Ballroom, SYPHERLOT exploded to life during a time when any/all live music had been sequestered to digital platforms. Itchy-O blew collective minds and blanketed attendees in a cloak of fire, noise, and rhythm, eviscerating old (and new) ideas of entertainment, rewriting the book on what could be achieved at a socially distanced drive-in performance.

HALLOWMASS : OCT 2020 This series of spectacle and offertory shook the now-demolished New Tech Machinery building to its foundation during this most hallowed time of year. As the group’s tradition entered its seventh year, artifacts, momentos, and representations were collected on trays from attendee vehicles and later burned in an after-ceremony to honor impermanence and the loss felt so heavily in 2020.