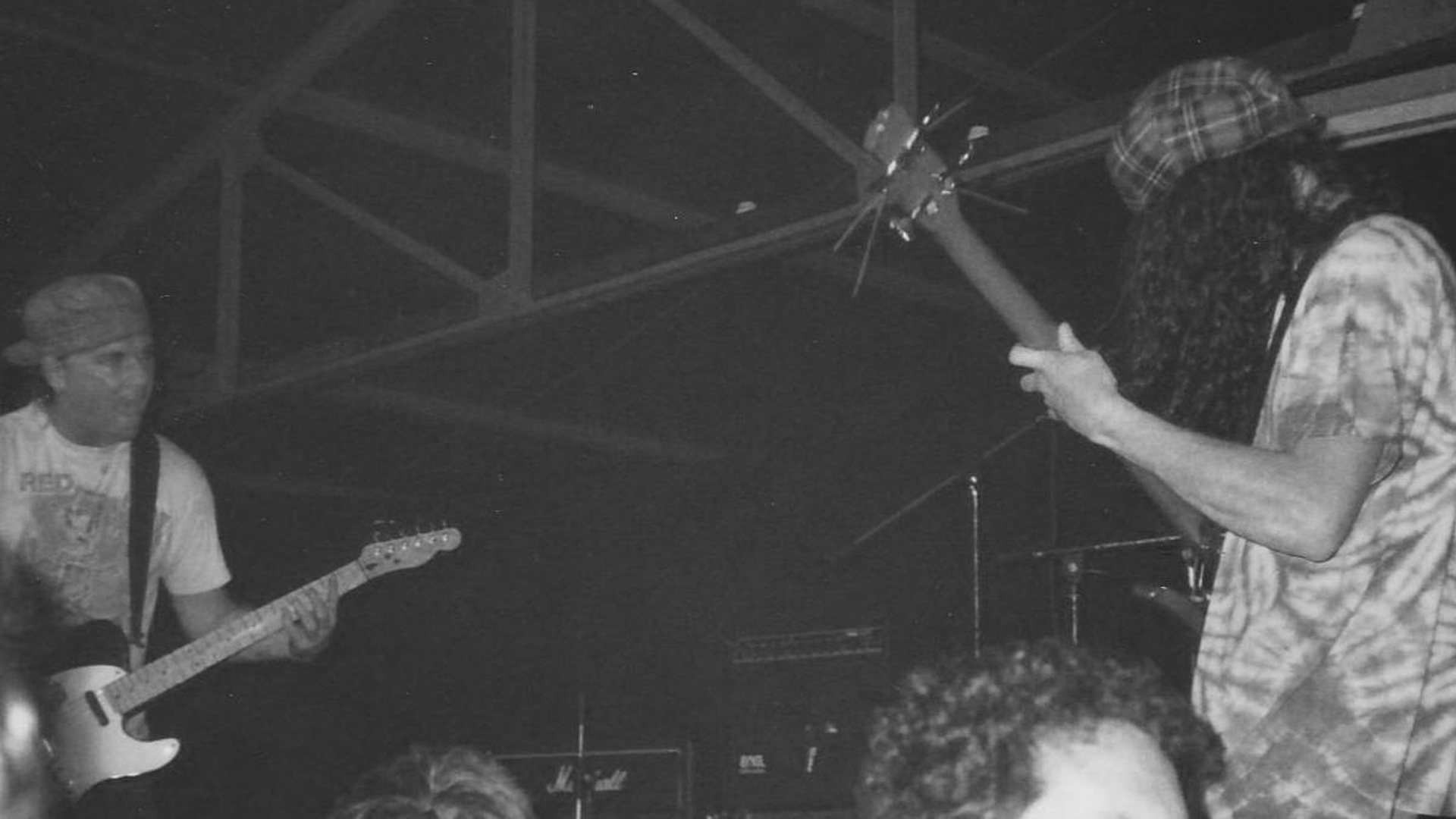 Bay Area legends, Victim’s Family will be opening up for Lydia Lunch and Oxbow at the Great American Music Hall in San Francisco, CA on Saturday, November 27th.

Formed in 1984, Sonoma county’s groove/thrash/bad-acid/punk/noise/metal/samba trio Victim’s Family has earned a reputation as one of the most consistently interesting bands in the underground. Musically diverse and lyrically ironic and topical, the group has become known for its prodigious displays: intense, impassioned playing while maintaining a sense of humor when singing about war, mass-murder, Barbara Walters, David Korsesh, greed, disease, soggy cereal, white bread, CIA drug smuggling, suicide, religious dogma, psychoanalysis, roommates from hell, unrequited love, and the music industry, among other things.

Founding members Ralph and Larry went on to play in Alternative Tentacles artists’ Saturn’s Flea Collar, Hellworms, The Freak Accident, and now in Jello Biafra and the Guantanamo School of Medicine!

Their last release was the Have A Nice Day 7″