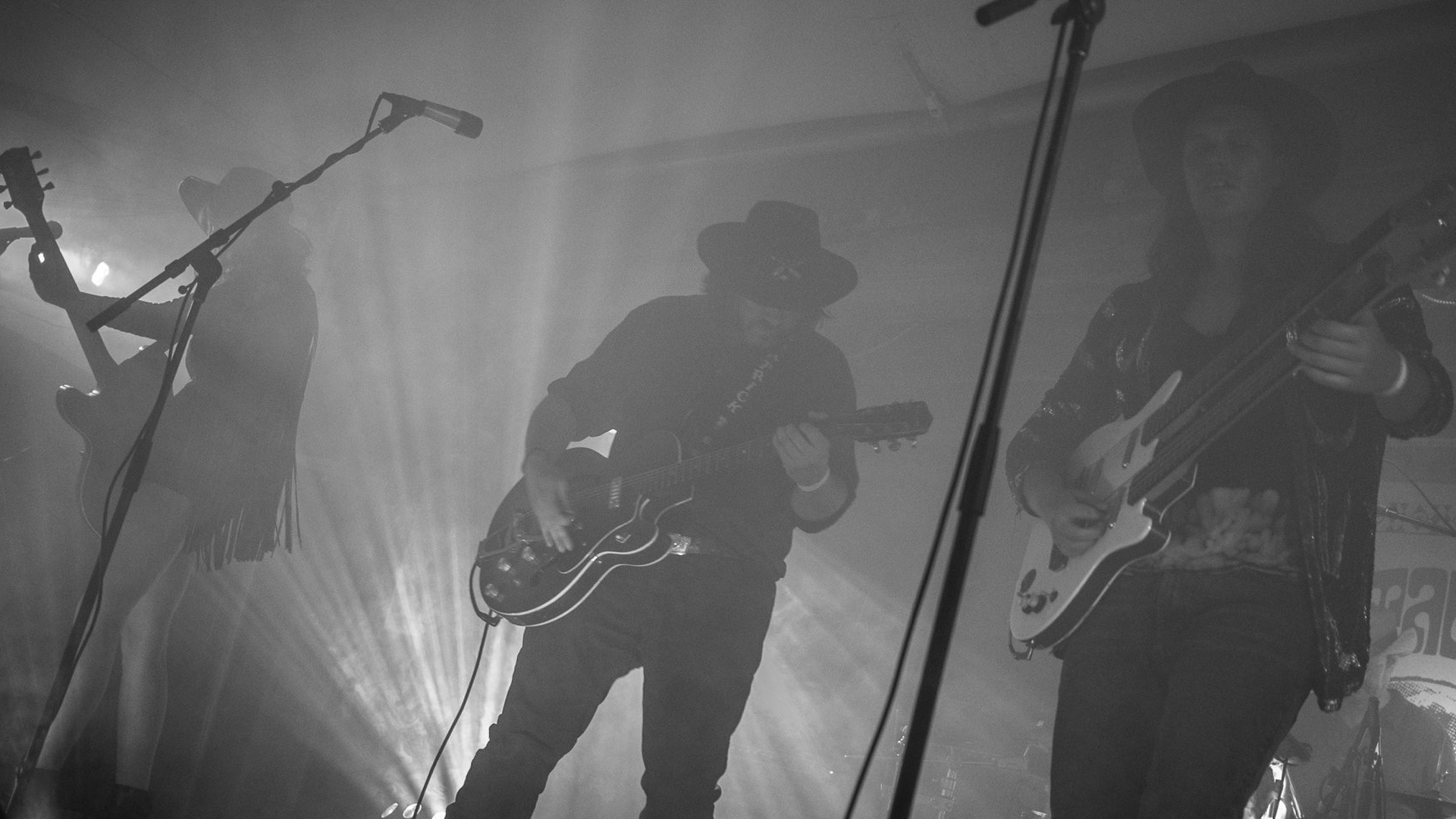 SPINDRIFT have dropped another brand new music video for their upcoming album, “Classic Soundtracks Vol. 3”! Directed by: Pirooz Kalayeh, “Jackhammer” made its world debut on Friday through Psychedelic Baby Magazine along with an exclusive interview with guitarist, Kirpatrick Thomas.

The band had this to say about the video:

Since it’s debut May 1985, the oddball yet surprisingly candid cop series caper “JACKHAMMER” has gained critical and cult acceptance long after its mid-season cancellation due to lead actress Isabel Jezoki’s mysterious on-set death (an electrocution which merits its own PI). Follow PI Jack Hammer as he’s reluctantly hired to protect the Princess of Polynesia from the maniacal T.I.K.I. Timebombs. Season 2 Recovered and reconstructed by director Pirooz Kalayeh (Zombie Bounty Hunter MD) with film score reimagined by cinematic cult rockers

Pre-order your copy of the new album here