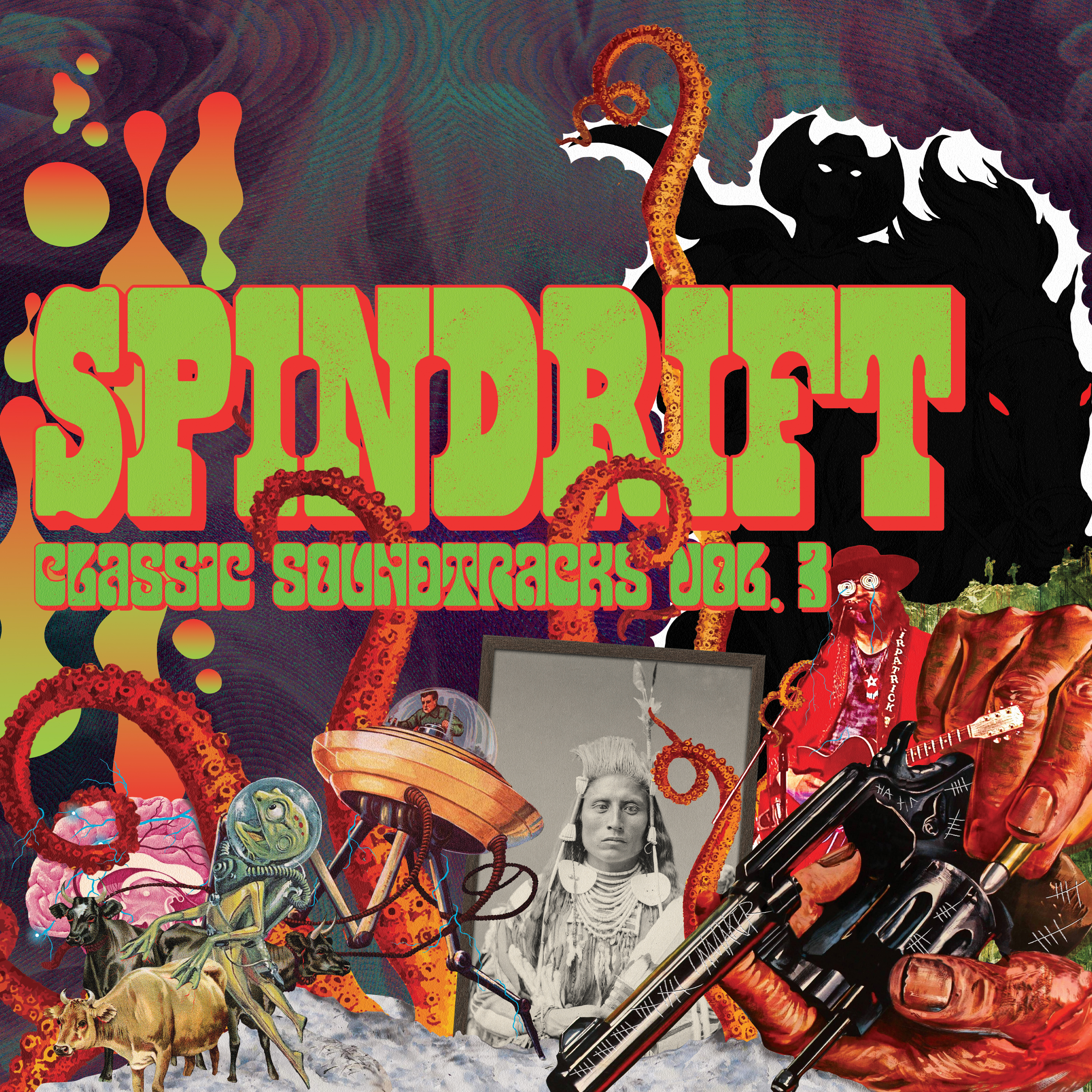 In 1972, infamous Director J.X.Williams had his hand in the Italio-style Poliziotteschi film titled “Ill Chase Della Morte” (“The Chase of Death” as it was to be called in the USA & UK). Combining the futurism of Death Race 2000 while adding in the captivating car chases a la “Bullet” & “Two-Lane Blacktop”, the film promised to be an exercise in motorized psychedelia. To immerse his cast & crew in the visionary aesthetics for his picture, Williams was rumored to have smuggled some “Yellow Sunshine” straight from sunny Hollywood, Californ-I-A. Due to more than a dozen “bum trips” on set, “Ill Chase Della Morte”unfortunately never made it past this wildly experimental & fluorescent title sequence phase before things faded into the all too common oblivious follies of the film industry.

Some 40 years later, after sitting on an ancient studio basement floor at Roma’s Cineccitta Studios, the original negative with the credit sequence was discovered. However, relentless mold and dust had deteriorated the print and the original soundtrack was never recovered. So, when the call came in from Director Noel Lawrence (Sammy – Gate) , J.X. confidante Kirpatrizia Tomas & his “Edizioni Musicali” SPINDRIA answered in action!

Recent 2021 FOIA standings have aided in the release of former CIA tapes concerning  footage and audio of Top Secret files of previously undocumented subjects involved in the MKULTRA 2x 2007 Re-Launch Program.  Since this FOIA info’s release in 2020, Dir. Ward Roberts has gathered files from Simon Tennenbong’s personal video experience while in the throws of subjectification. This footage as well as the rock band SPINDRIFT’s own experimentation process both plainly show how much further the new program has progressed. Please note: Subliminal messaging abounds!!!

“The band volunteered and things kinda went outta control while we were all whacked out on experimental CIA manifested “NEW LSd” (untested and apparently of alien substance) in the studio. During the recording of this “music” at a top secret structure studio that was then called “THE HULL” our bandmates all hit a stride. While collectively blending hypersonic frequencies we hit a chord of big, echoey, alarming proportions. This chord blended in with the already ultra-hypnotic melodic groove we had collectively already ascended to. The final caused such significant results, that it can only be addressed by a more nonpartisan witness at this point to credit believability.” -James Acton III – FORMER SPINDRIFT Drummer

“SPINDRIFT hit a point and the music caused an array of light, so bright and warming, that I felt at one with the universe. All things now, omnipotent, omniscient, and omnipresent. An inter-dimensional portal appeared within a blue cloud of swirling flashing dust. Then, out walked the Man… The Rider, The Phantom.” -Councilman Conrad III