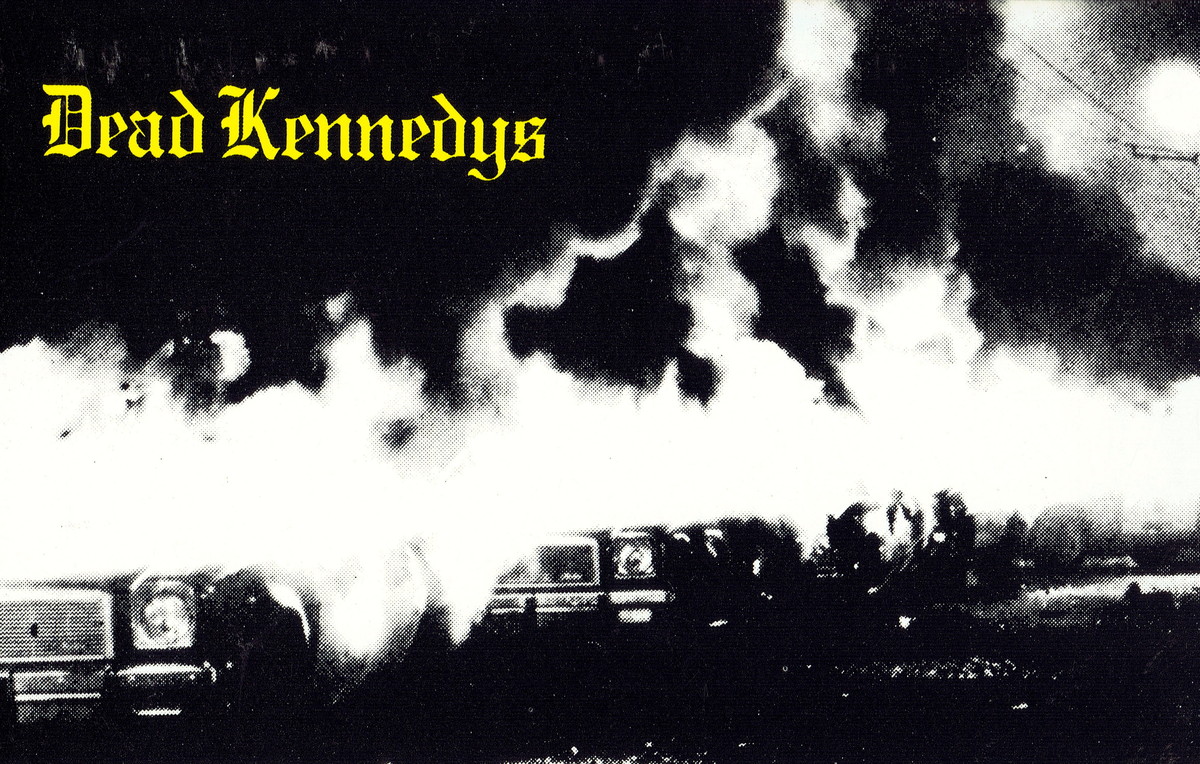 People are asking, so I guess I have to say something.
LISTEN BEFORE YOU BUY!!
This was done almost totally behind my back. Intentionally.
It was not “overseen by the band”, as their press release claims. I was deliberately locked out. Not one person from the band or the labels reached out to me at all. Nor did Chris Lord-Alge, who did the remix. I guess he didn’t care, or value anything I brought to the band at all. Without me those songs wouldn’t exist.
In fact, it took several letters from a lawyer for their “manager”, Kevin Raleigh, to cough up much detail of what they were up to.
So is it really, “adding depth without losing any of its original energy”??
Not to my ears!!
Sure, some people may like this version a little better, depending on taste. But, “incredible new clarity”? “Taking the music from 2D to 3D?”
I don’t think so! What does that even mean, anyway? I hate to say this, but to me it’s….well….kinda boring.
Sure, the sound is a little fuller, a little warmer, with a little more bottom end. But the top-end presence and power, so crucial to full-on in your face Punk, sounds rolled off and smoothed over, even muffly.
And East Bay Ray, whose ego knows no bounds, actually turned his guitars DOWN! They’re lower and a little muddier than the real thing. It just sounds weak to me, I’m sorry.

And why was Chris Lord-Alge chosen in the first place?? Sure, he’s bigtime Hollywood, as big as it gets. But there’s so many others with a better more heartfelt grasp of what Dead Kennedys really is, who I think could have done a better job.
Al Jourgensen and Geza X both told me they’d love to do it. Who did Turbo Negro’s “Apocalypse Dudes”? That would have been amazing.  Matt Bayles? Andy Wallace, anyone?
Hell, I could have hooked up with one of my ace engineering partners, Matt Kelley, Kurt Schlegel, Toshi Kasai or Geza, and done a better job myself — for a fraction of the cost. They spent at least three times more money on Lord-Alge than it cost to make the original album!!
Did that make it three times better than the original?
Again – Listen before you buy.
Yes, Lord-Alge has mixed or remixed Springsteen, Madonna, Celine Dion, the Stones, Linkin Park,  Donny Osmond, The Jonas Brothers, even Rascal Flatts. A closet full of Grammy awards, and patents on some serious studio gear.
Major label Pop Punk too – a Bad Religion, some Green Day, Good Charlotte, SUM 41; and our favorite OG pioneer, Avril Lavigne.
But Dead Kennedys?? Why??!? Because Raleigh and the Lord-Alge brothers go way back to Cleveland??
I admit I’d had thoughts about remixing “Fresh Fruit..” too, way back when. Catch it up to “FrankenChrist” and “Plastic Surgery Disasters”.
Then Tim (Lint) from Operation Ivy asked me what I thought of their now-classic album he gave me, hot off the presses. I said I thought it came out a little tinny, “It sounds like ‘Fresh Fruit..’” He looked me right in the eye, and said, “We like ‘Fresh Fruit.’”
Thank you, Tim Armstrong!! Lesson learned. Don’t mess with the magic. Especially when it means that much to people.
Hell, if you really want a true RE-mix album, don’t do a faithful, near-carbon copy of the original. Go all the way!!
Get Jourgensen, or get Charlie Clouser, or anyone from the Rob/White Zombie remix albums. Or better yet, get a top, interested Hip-Hop person, or even Electronic people, and really go to town!
That’s the true art of the remix to me – slice, dice, add your own beats and make it into something fresh and different.

In October, 2019, Matti Ingham from Cherry Red, along with East Bay Ray’s Facebook page, posted a remixed “Chemical Warfare”, along with a press release bragging that I thought it was “terrible”; as though that was some kind of clever genius “promotion”.

Shit-talk the heart and soul of the band, that’ll spark more interest and sales for sure!
If someone at Alternative Tentacles did something that petty and unprofessional, I would fire them on the spot.
Then a year ago, out of the blue, Cherry Red sent me a test pressing. No letter, no followup.
I listened. No, I don’t think it’s “terrible.“ But I’m not sure I’d fork over 30 bills for it either. It’s not, “Like hearing your favorite album for the first time all over again”, or anything like that.
The cool part for me is that I then went through every damn re-re-re-re-re-re-re-re-re-re-re-re-re-Re-issue of “Fresh Fruit..”  (Cherry Red again). And Boy, some of them sound WAY better than I remembered!! So full-on, sopowerful. I’m even more proud if it now than I think I’ve been in years.
It really was like, “hearing it again for the very first time”. It sounds like it was made yesterday.
Thanx in no small part to the great Oliver DiCicco (yes, the sculptor) our engineer at Mobius Music who made it all happen – and he’d never made a Punk record before. Good job, my friend!
Ray is now claiming he produced the whole thing himself, when is was actually the three of us, credited to Oliver’s wonderful and inspirational cat, Norm. He’s also claiming he originally designed the DK logo! Yeh, and Trump won the election..
So if you really want to hear “Fresh Fruit” at its best, chances are you already have. For me, the best sounding “Fresh Fruit”s are:

1) The UK remaster we made Cherry Red do when we arrived in London in 1980. From the purple-dot back cover onward, look for “A Porky Prime Cut” scratched in the grooves. That’s George Peckham, maybe the best mastering engineer I’ve ever heard.

2) The remaster George Horn and I did at Fantasy in Berkeley, when AT finally got the US license back from Cherry Red. It really holds up well. I’d thought Porky blew him away. Nope..

3) The short lived Japanese LP on Trio, way back in the early 80’s.

I’m not sure Lord-Alge and Ray’s remix even cracks my Top 10. Maybe…
The Wikipedia bio describes the Lord-Alges as, “known for molding mixes for small speakers and FM radio”. If that’s your bag, this is the “Fresh Fruit..” for you.
But is it, “A revolutionary must hear experience”? You decide.
Just LISTEN BEFORE YOU BUY.
Please.