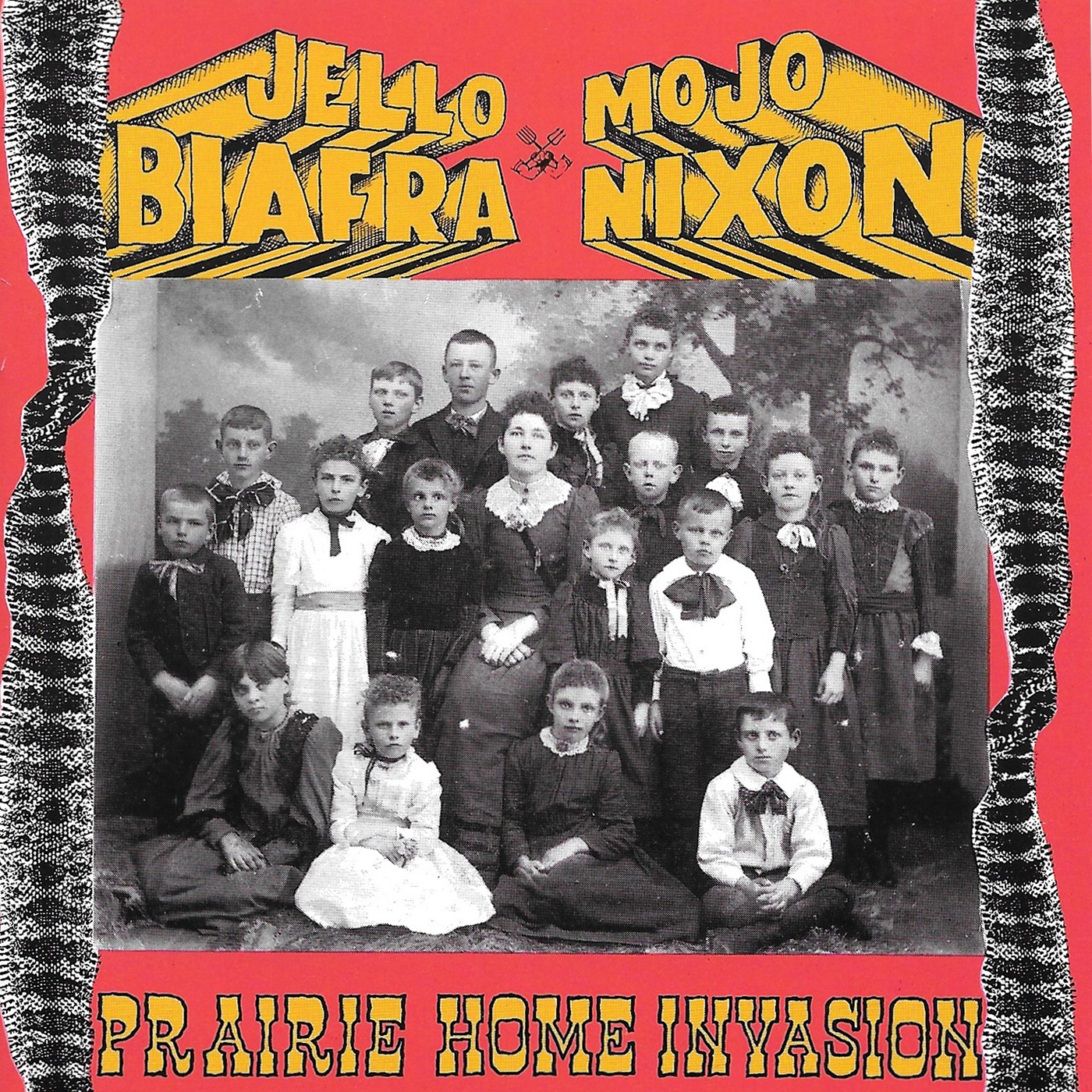 In 1994, Jello Biafra partnered with the legendary Mojo Nixon to create an excellent collection of original and alarmingly faithful renditions of lost and twisted country classics, appropriately titled, “Prairie Home Invasion” the LP was an instant cult classic. The politically biting commentary of “Will The Fetus Be Aborted” was the breakout track, and was even released as it’s own single.

Fast forward to 2022, where thanks to a cartoonishly religious Supreme Court the United States is once again in a place where Biafra’s song is as hauntingly timely now as it was when it was first written.

Teaming up with Alternative Tentacles alum Ani Kyd from Sugar Skull Films Inc. who directed the video to be an “Internet Collage” style that is very much inspired by the many magazine and newspaper collages that Jello Biafra has created as inserts for his own albums, and his notorious parody newspaper “Fuck Facts!”

Get your copy of “Prairie Home Invasion” now at your favorite local record store or in our store here and listen on your favorite online streaming platform.